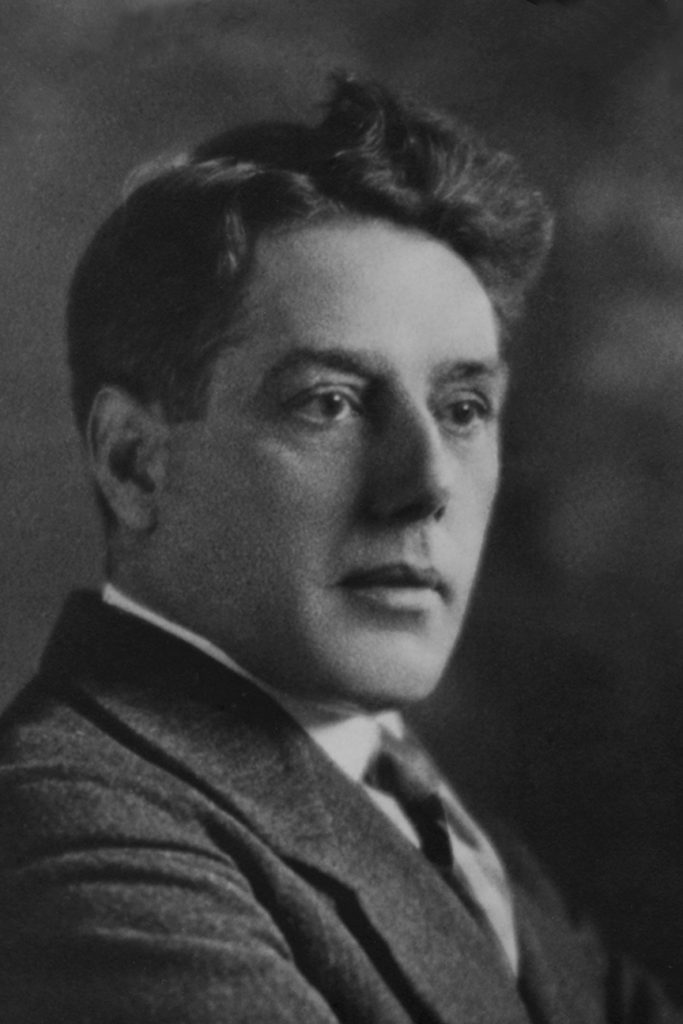 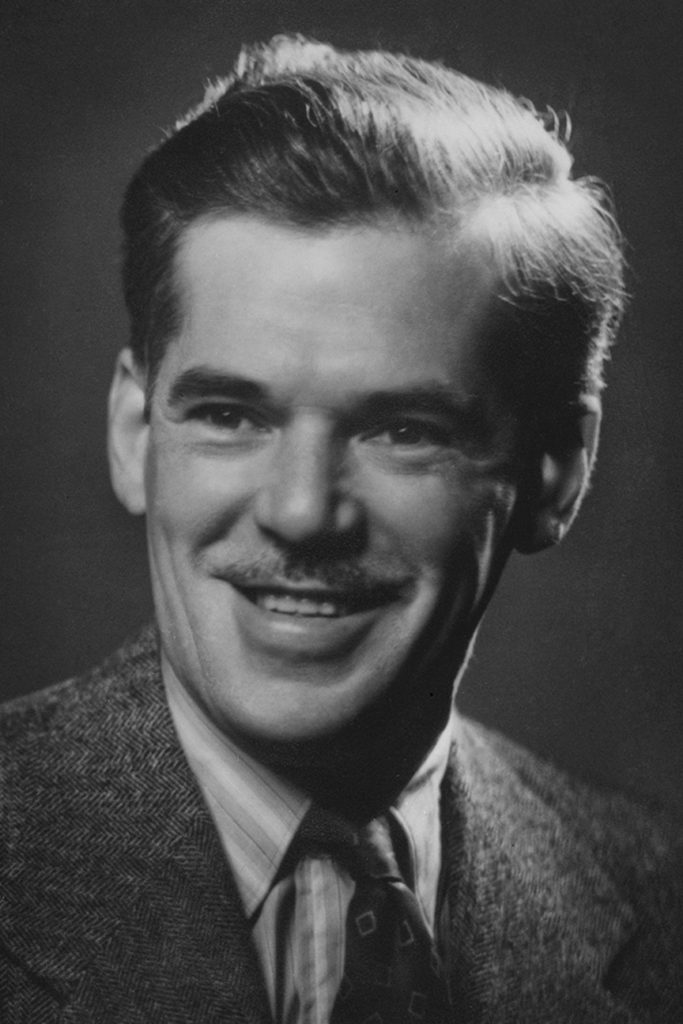 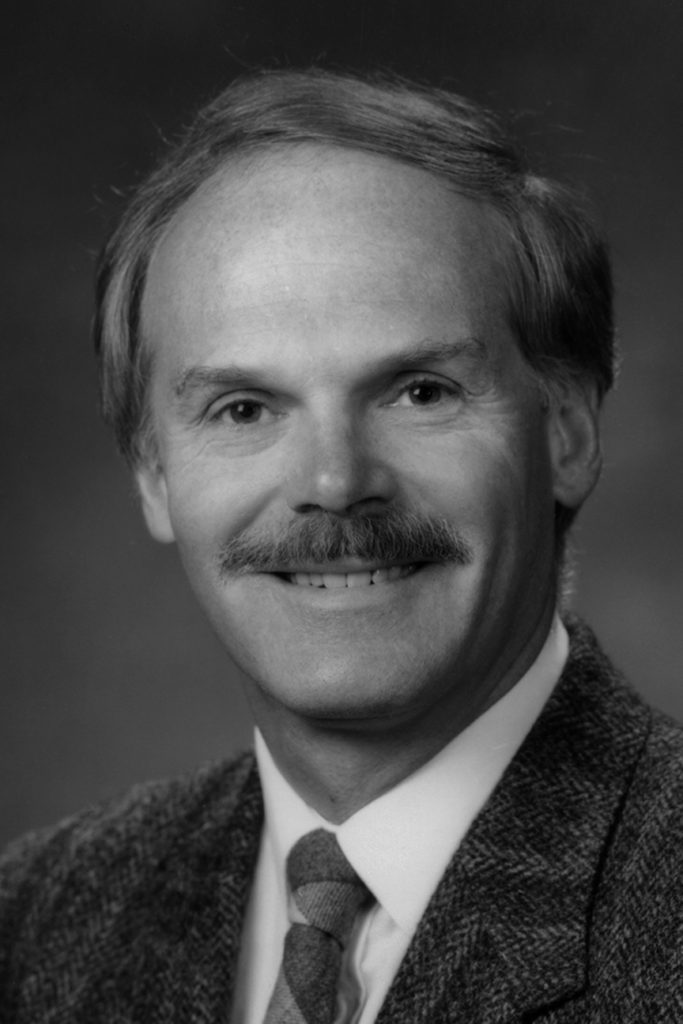 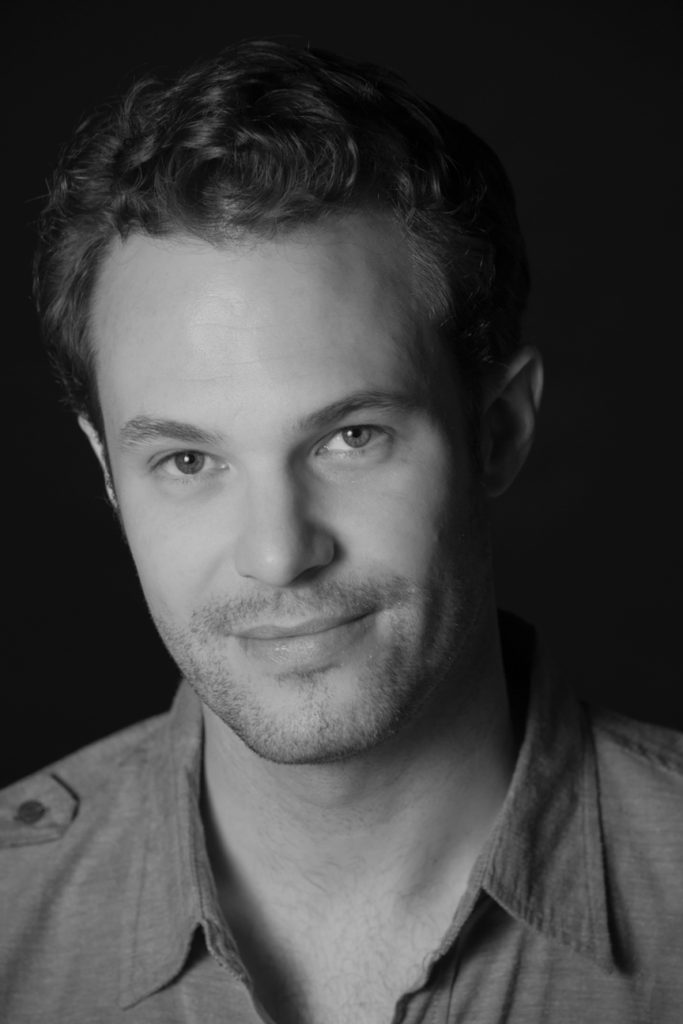 In the Charbonneau family, architecture is a passion that is passed on from generation to generation. René Charbonneau's descendants (1881- 1969) include four architects who practiced in Montreal.

Originally from the St-Henri district of Montreal, René Charbonneau obtained a degree in accounting from the International Business College in 1900 by correspondence. He was hired by the architect Joseph Sawyer as an account clerk. The latter noticed René's interest in drawing and encouraged him to complete a training as an architect in clerical work within his company.

A member of the Association des architectes de la province de Québec in 1907, René Charbonneau founded his firm the following year. From 1913 to 1917, he became a partner of Louis-Napoléon Audet, then worked alone until his son Gérard joined him in the early 1940s. In addition to a few schools and churches built in the Montreal area, René Charbonneau's practice is concentrated in the Outremont district where he designs many residential and school buildings. In 1928, he was offered the opportunity to work with the renowned film set designer, Emmanuel Briffa, to sign the plans for the Outremont Theatre They renewed their collaboration in 1931 to design the Le Château Theatre. From 1945, René and his son Gérard worked together for some twenty years under the name Les architectes Charbonneau et Charbonneau and designed several schools and places of worship.

Gérard Charbonneau pursued a flourishing career in the 1960s and 1970s and designed a number of institutional and religious buildings in the metropolitan region, in Joliette and Saint-Jean-sur-Richelieu until the early 1980s, when he was joined by his son Roger.

After completing his architectural training, Roger Charbonneau began to focus on tourism and offered guided bus tours during the hectic period created by Expo 67 and the 1976 Olympics. At the end of the decade, he left Maisonneuve Tours to teach architectural history to students in the new Architecture Technology program at Montmorency College. In addition to teaching, Roger worked in his father's office, then became a partner in 1983 when he adopted the name Les architectes Charbonneau et Charbonneau and carried out mainly industrial and commercial projects. Shortly before he died, Gérard was proud to learn that his grandson Julien began to follow in his ancestors' footsteps and become an architect too. Roger supervised his son Julien's professional internships as a mentor, but dies prematurely before seeing him becoming a licensed architect.

After his studies at the University of Montreal, Julien Charbonneau acquired a wide range of experience working for several Montreal firms, including Jodoin Lamarre Pratte, Dan Hanganu, Fournier Gersovitz Moss (now EVOQ) and Smith Vigeant architects. In 2009, he is registered with the Ordre des Architectes du Québec and becomes the transferee of his father Roger's files. Since 2013, he devotes himself exclusively to his personal practice under the name Charbonneau Architecture. In 2014, he was elected to serve on the Board of Directors of the Ordre des Architectes.